Ana Clark founded Creative Brazil in 2003 in Rio de Janeiro , Brazil. Daughter of architects, bachelor in Tourism, she had her own travel agency for 7 years. Encouraged by a friend, she began to reconcile tourism and jewelry. but not for too long. It took her only a few months to decide to focus exclusively on the jewelry business and ironically, she ended up traveling more than during her Travel Agent career!

The artist made the opposite way of what most people do: she decided to sell in the United States after participating in her first show in Los Angeles, California.

The result after 17 years of a lot of traveling for work can be seen in more than 400 stores selling Creative Brazil in the United States, Europe, Canada and Latin America.

In 2017, she opened her first store in Ipanema, Rio de Janeiro, one of the most iconic neighbourhoods in the city. 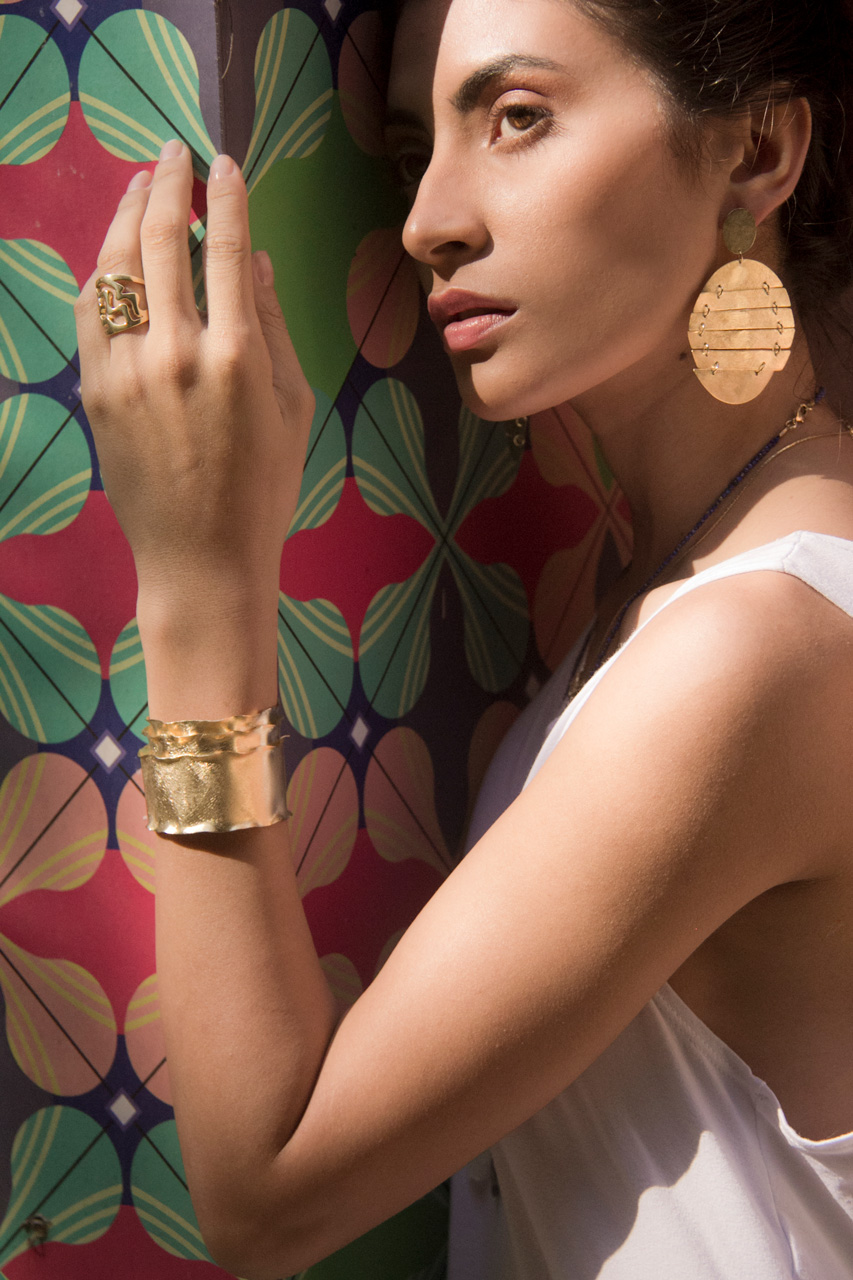 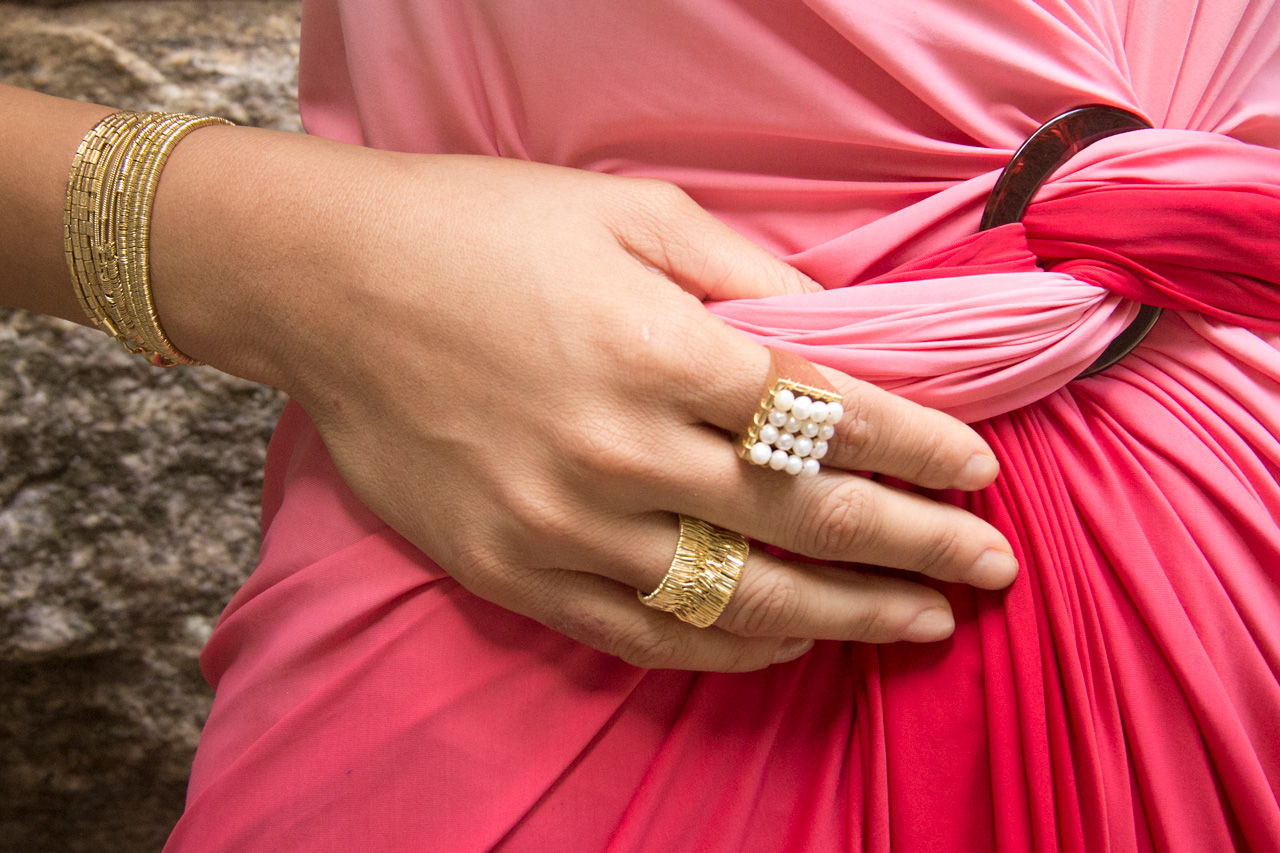 Each jewelry is handmade by artisans in Brazil

Get ready for any occasion:

Day or night, work or fun 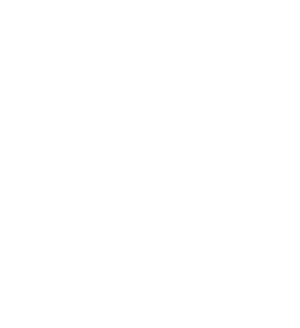